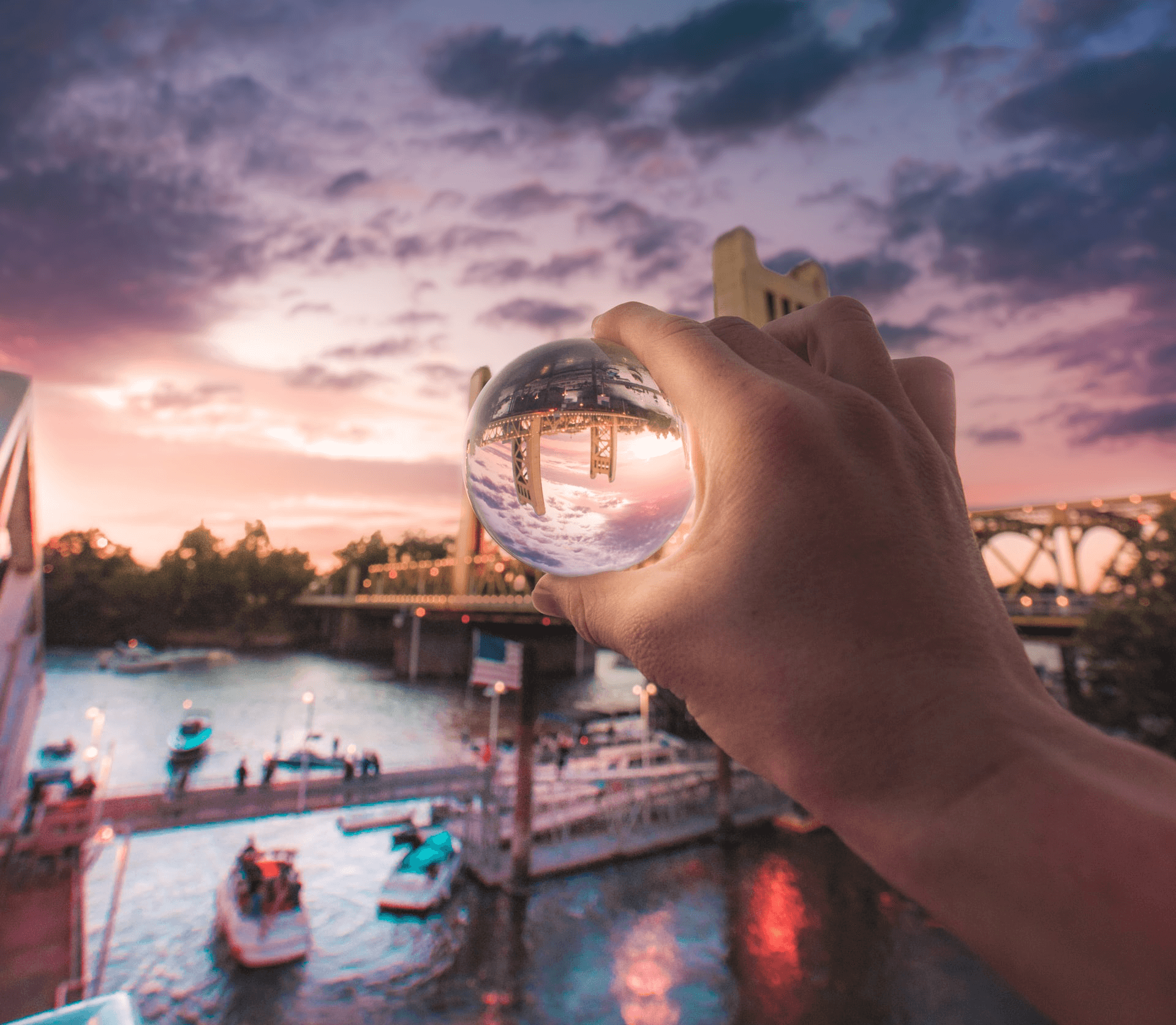 Sacramento is the state’s fastest-growing large city and the center of a metropolitan area with a population of 2.4 million.

Sacramento has long been thought of as a rather sleepy town, somewhat apart from the hubs of activity along the California coast. However, Sacramento is the state’s fastest-growing large city and the center of a metropolitan area with a population of 2.4 million.[1] The State of California and Sacramento County are the top employers in the city, as it is both the state capital and the county seat. The University of California, Davis Health System, Sutter Health Sacramento Sierra Region, Kaiser Permanente, Intel, AT&T California, and Wells Fargo are among the other top employers. Sacramento also has a growing tech sector.

Sacramento is located 88 miles from San Francisco and 103 miles from Lake Tahoe. In 2013, 119,000 people commuted from the Sacramento metropolitan area to the Bay Area for work.[2] Its proximity to the Bay Area, the increasing prevalence of telecommuting, and a new round of urban development have contributed to the growing number of artists and young professionals moving to Sacramento in recent years. As a result, the city is now adding 20,000 residents a year for an annual growth rate of 1.4%.[3] This is greatly enhancing demand in the multifamily housing market and making the city increasingly attractive to investors.

Since the 1950s, single-family home development has dominated the Sacramento real estate market. The demand for housing in Sacramento recovered slowly after the recession of 2008, but we are now seeing a rise in multifamily development.

Construction in the city began gaining momentum with the revival of downtown Sacramento, which has been spurred by the construction of the Golden 1 Center, home of the Sacramento Kings professional basketball team, which opened Sept. 30, 2016. While the arena complex was under construction, $530 million in real estate transactions took place within a 10-block radius of the site, and 80 new businesses moved in.[4]

Simultaneously, plans were made for the Railyards project, a 224-acre, mixed-use complex just north of downtown that has yet to begin construction. It will host 6,000 to 10,000 housing units, a $500 million Kaiser Permanente hospital, and possibly a soccer stadium, among other things.[5] Now, there are dozens of proposed major construction projects in Sacramento, several of which include multifamily housing.[6]

Until this new construction is completed, apartment housing will remain scarce and expensive in the Sacramento area. Only 740 apartments are expected to come onto the Sacramento market in 2017 after a similar number were completed in 2016. The suburb of Riverside will add 1,170 apartments in 2017, but that also fails to meet demand.[7]

There were 2,200 units under construction in mid-2017, however, that will relieve some market pressure when they become available. In August 2017, local media reported an apartment vacancy rate of 2%.[11]

Sales in the Sacramento area secondary market are brisk and competitive, with major deals being announced practically weekly. Repositioning is common. The market is shrinking, with 37 properties on the market in mid-2017, compared to 94 in November 2015. The market peaked in Q2 2016, when just over $1 billion in sales took place. By Q1 2017, that sum had dropped to $698 million. That compares to $236 million in Q3 2013.[12] For investors, this means there’s a need to act quickly when seeking investment property in the area.

Sacramento is a hot market, and because of that, it can be difficult to enter. An investor would be better prepared to take advantage of the options in the market by working with a real estate investment management firm with experience and an established presence in Sacramento. 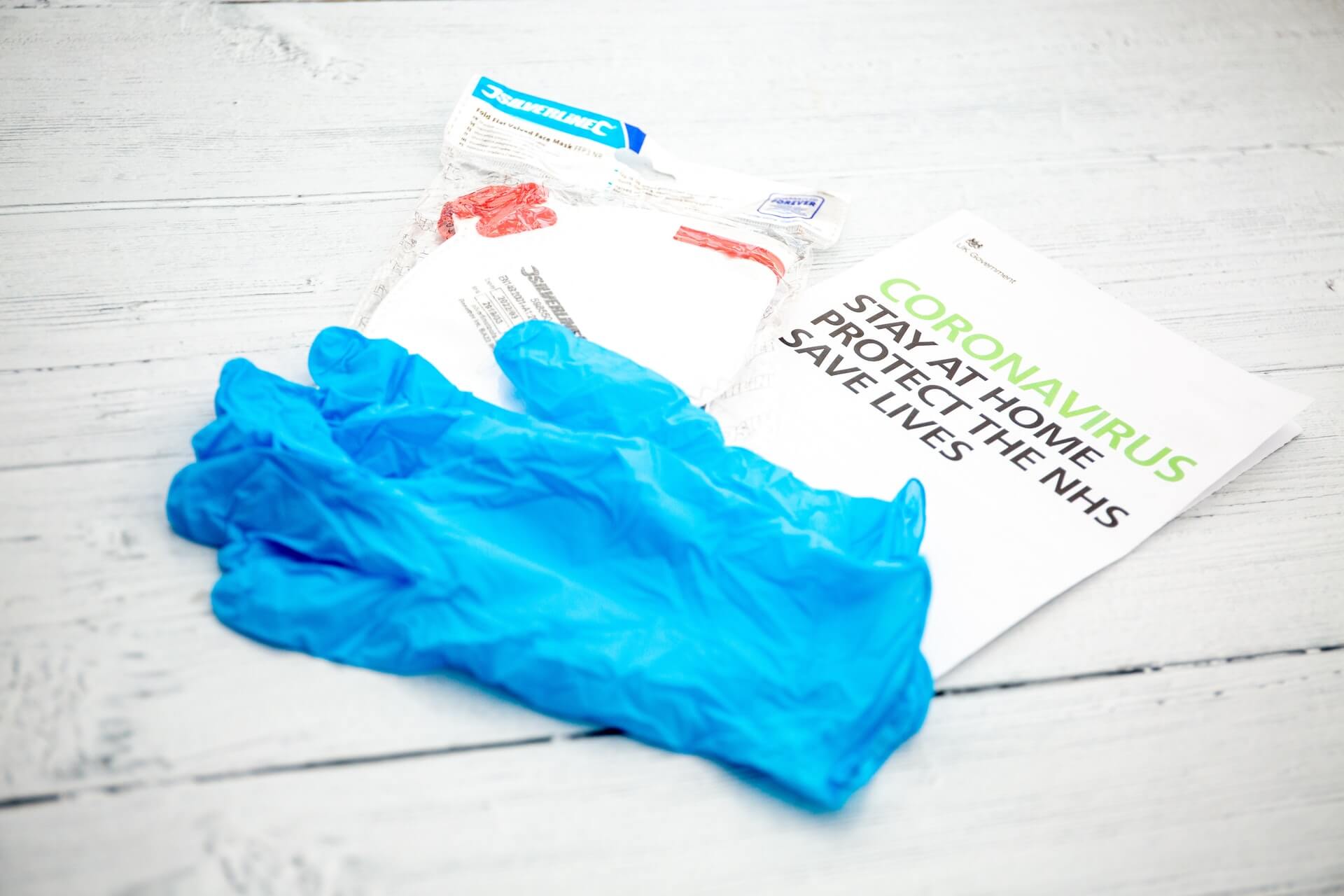